Followed our friends over toChincoteague, VA this morning. First stop was theNASA Wallops Flight Facililty. A testing and research site, is located just outside Chincoteague. It's open to the public, so we stopped in to learn about the History and what goes on at the facility. They typically send up "sounding rockets, and balloons, with payloads of research instruments.
We then drove on, and had lunch at McD's right outside the Natural Wildlife Refuge (NWR). Chincoteague NWR, located primarily on the Virginia side of Assateague Island, consists of more than 14,000 acres of beach, dunes, marsh, and maritime forest. Chincoteague Refuge, originally established in 1943 to provide habitat for migratory birds. Refuge staff manage this barrier island habitat to allow many species of wildlife to coexist, each establishing their own place in the environment. More than 320 species of birds are known to occur on the refuge. There we also found a herd of the famous Chincoteague Ponies, which each year are herded off the island and sold at auction during the yearly fireman's carnival to benefit the volunteer fire company there. We then headed out to the beach, and the girls got to enjoy the surf and sand. I took a walk along some nature trails, and enjoyed watching pelicans, egrets, sand pipers, and poking at fiddler crabs. After our time on the beach, we headed to a scenic drive around the marshland.
After some souvenir shopping, we headed home, got showered and changed - and headed out to the Cove Rest. in Crisfield. Great Crabcakes!
E is doing a sleep over at our friends, and we've all had another fun-filled day together. Tomorrow, the plan is to stay a bit closer to camp.
A few pictures from today: 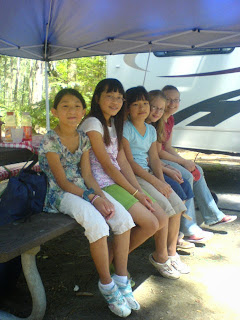 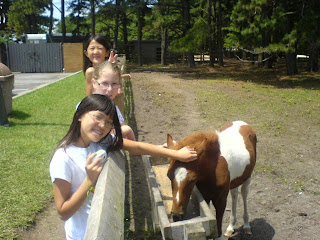 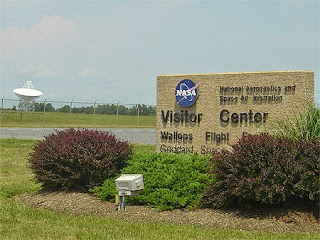 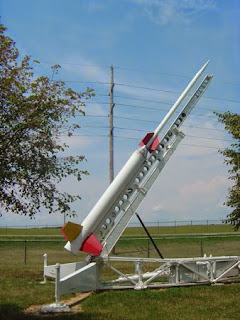