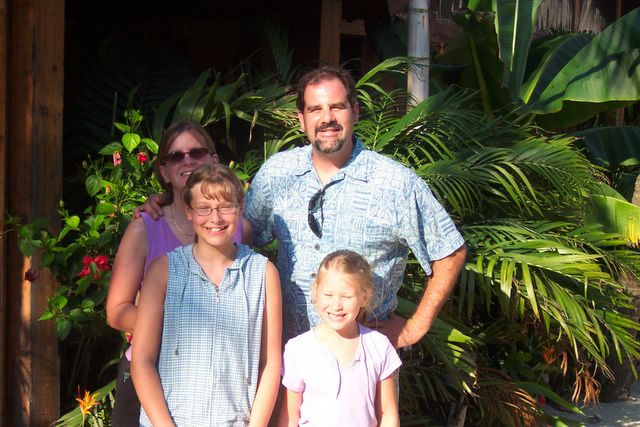 Went to FrontierTown in OC Maryland. What an Awesome Campground! It was even more special because we were joined by "Uncle" Kevin & "Aunt" Leeann.
The campground was easy to get to, we never even got near to being lost. Everything was clean and tidy, and they had a great campstore - stocked with everything you could need.
The campground is situated right on the bay, so it was another treat to watch the boats and people crabbing off the pier. Next year maybe we'll try it ourselves! There was a luau party Sat. Night, and both girls won out over the other kids on the hula-hoop contest!
Frontiertown has a great added attraction as a campground - a waterpark out front. I really enjoyed the lazy river, just floating around and enjoying time with family and friends. 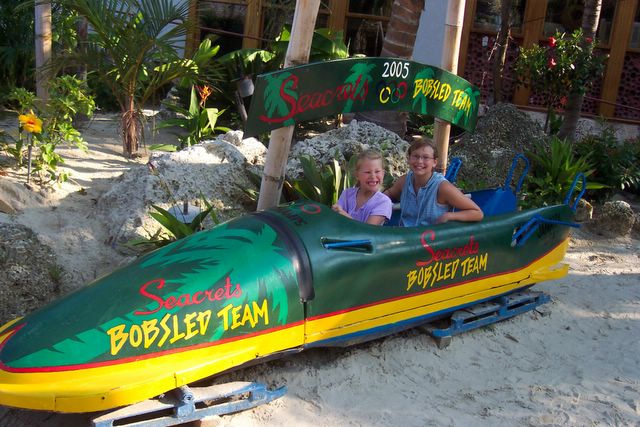 We only hit OC for half a day, and really that was to go to dinner @ Seacrets What a great restaurant! Food was great, with a Jamacian Theme. You really felt like you were in the carribean! We took the two pictures there.
Definetly worth another Trip!
(Oh - and Kev and Leeann are expecting too!!!)
Posted by RoadAbode